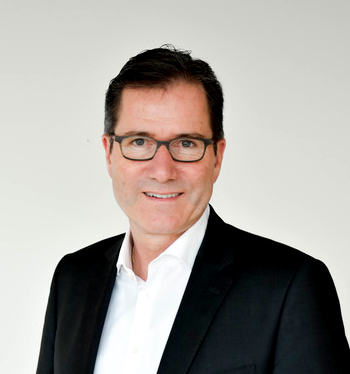 Career
Holding leading positions over 20 years, last as COO of Aon Companies Switzerland and now Manager of a Swiss foundation in the area of special-care home with 300 employees, he was leading numerous change-mangement projects, such as merging acquired companies and their subsidiaries, developing Shared Service Centers, in- and outsourcing as well as organisational- and reorganisational projects. Having lived in Central-America and the USA, during the last two and a half decades he was head of various departments like Finance, Marketing, Personel, Information and Organisation FM. He also was board member of several mid- and larger sized Companies and now founder of ES VICIS foundation. Captured by the idea of ​​planning the migration of families to villages, to give a comprehensive solution to the global migratory problem, Daniel worked out with Cintia and the ES VICIS team, the pilot project. He also branded and shaped the organization in order to expand the social business model worldwide. He became the first financial backer to set ES VICIS legal entity and to carry out the first pilot project, “Bienvenidos a mi pueblo”, in Argentina.